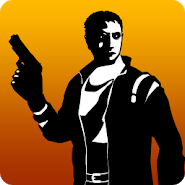 Hardboiled is a post - apocalyptic role-playing game where the creators got their inspiration and ideas in the cult game of the last Fallout from what these games have many similar elements. A Hardboiled story set in a post apocalyptic world after the detonation of a nuclear weapon has killed most of humanity, the survivors are fighting for their existence trying not to die from radiation, hunger, cold, bandits and marauders. You also have to play the role of a young man named Max who moves from one city to another trying to find a suitable place to live. But during the last stop of his car was missing several parts, it is from this place and start your adventure. Being in a totally strange city with a limited supply of food and without a vehicle, your task is to try to recover the stolen items and continue the journey. Hardboiled for Android made in the best traditions of the genre and this is not surprising given its famous ancestor. 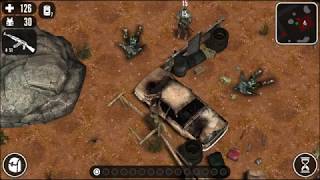 Comments to Hardboiled on Android