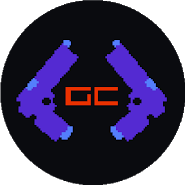 Conquer the power of the Night Network of the City in 2083 and forget about the laws, the rules of order in society. Each was for himself, and who does not want to participate in the global war - just survives. Guncall: A Cyberpunk RPG - it's a pixel game where you act for a high-tech cyberpunks and kill everyone around in an attempt to become a major. Choose a stronger weapon, bonus appearance and attack! You have a lot of opponents in combat, after the death of which come new, yet you will not die. Different weapons gives you the possibility to test rivals what gun is best for you, try it for yourself. 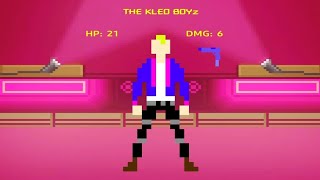 Similar on Guncall: A Cyberpunk RPG

Comments to Guncall: A Cyberpunk RPG on Android