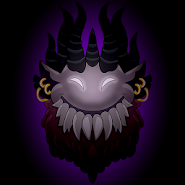 bitDungeonIII is a adventure action game with elements of roguelike. The game features a randomly generated world and dungeons. Take allies other players or kill them for their precious inventory items. Discover random items that significantly improve your abilities. Save the world that cannot be saved. 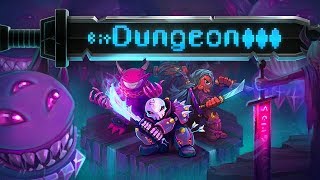