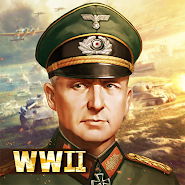 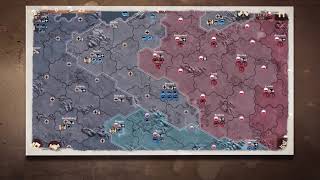 Comments to Glory of Generals 3 - WW2 Strategy Game on Android