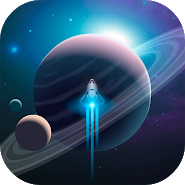 & lt;p & gt;Galaxy Genome-attacks from space to Earth began to occur regularly, and then most decided to find out what lies beneath them and go to the infinite galaxy, you also followed these examples. But a spaceship needs a lot of money, so at the beginning of the journey, smuggling is the only way out. Once you were caught by the authorities, but you made a deal with them to solve the case of the destruction of the planet. Now it's up to you to decide who you will become: a space pirate, a scientist or a tycoon. Read a fascinating story, complete missions, fight with other ships, bargain, get resources and explore the planets. 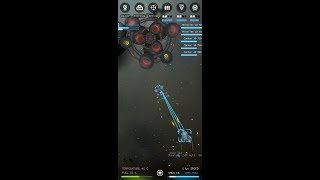 17.02.2021 Added new stations in deep space.
Added missions to the center of the galaxy and to distant systems.
Fixed warp jump after charging from a neutron star.
Fixed calculation of resources in mining missions.
Changed the appearance of the quark and preon stars.
Files:

Comments to Galaxy Genome on Android