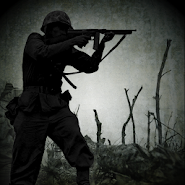 Firefight – military strategy with a view from above on Android, where you will recreate the fighting of the Second world war. Take control of armored tanks and guide them through various locations, controlling their direction, speed, and gun shots. Fire at the enemy and try to knock out as many tanks aimed fire. Observe everything happening on the levels of the game and completely control the flow of weapons, different troops and ammunition. Become participants in the Grand battles taking place on different locations and do not let the enemy to capture your territory. 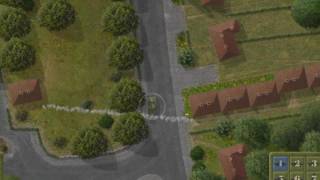 Comments to Firefight on Android