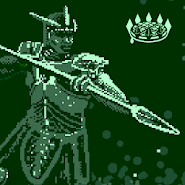 Eye of Prophecy – an adventure game where you take part in the struggle between order and chaos. After the fall of the three guards an ancient prophecy about the return of the Overshoe of the chaos God was fulfilled. To avoid destruction of the tribe and all humanity hero-Sprinter Temba went to the endless maze to fight the God and his minions. Maze of eternity is filled with an army of monsters and abominations with which you need to fight. Focus your energy and strike the enemy with powerful attacks and blows. Explore the maze and find treasure chests with coins that will allow you to become faster, stronger and resistant to attacks. 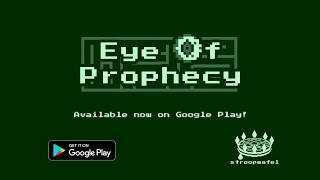 Similar on Eye of Prophecy

Comments to Eye of Prophecy on Android