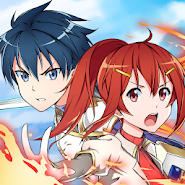 Epic Conquest is exciting action with RPG elements on Android where you take part in intense battles. Choose your character from two characters in the game and start the battle and save the world from destruction. The game's story begins with the demons through the portal came into our world and now your task will be to destroy them. Each character in the game has their own unique skills and abilities, use them in battle and defeat demons. Fight enemies and after a successful battle, collect coins and gold outfit and improve your character. Level up your hero and learn new attributes, it can be intelligence, agility and strength. 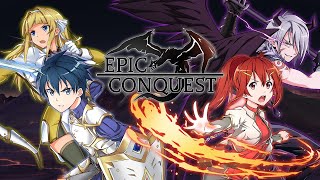 Comments to Epic Conquest on Android