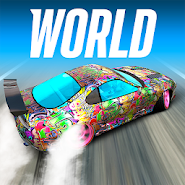 Drift Max - the popular series of racing games in which the players formed a popular trend drift. The franchise includes a number of different projects which combines excellent graphics, varied gameplay, a wide choice of cars and tracks, realistic physics, control system, pumping system and development. In the new game called derpy World of Drift Racing Game the developers have kept all the key elements of the series, but you should chase not in one place but throughout the world including such legendary places as Brooklyn, Moscow, Dubai. 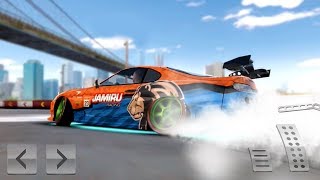