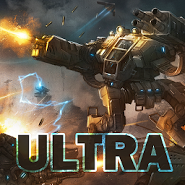 Defense Zone 3 – a series of tactical strategies, from the tower defense has won quite a few positive reviews among fans of the genre in the first place thanks to the well designed graphics and highly detailed units. Of course not the last role in popularity of Zone Defense played and versatile gameplay which includes a wide choice of turrets and impressive variety of enemies, different classes and opportunities that in turn allowed players to use different tactics.
Defense Zone 3 - the third part of the popular series, which received even more good graphics, a ton of new features, while maintaining the old number of turrets and enemy units, of course new levels and a dynamic model of changes in weather conditions. 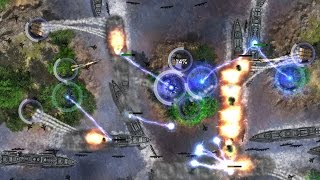