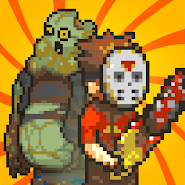 Probably many fans of the zombie genre, I remember a great arcade game called Dead Ahead in which you were driving a motorcycle to escape from hordes of zombies. In the sequel, the developers decided to move away from the arcade component and turn our attention to another genre.
And so, the second part has received the name of Dead Ahead: Zombie Warfare, and the gameplay is made in a combination of genres of strategy and defense towers. The story starts from the moment your bus is ambushed in front of the barricade and the crowd walking dead, but not the trouble at your disposal is the mass of workers and a rich Arsenal of tools, so that the success of recovery will depend on your ingenuity and skill. 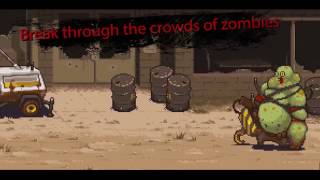 Similar on Dead Ahead: Zombie Warfare

Comments to Dead Ahead: Zombie Warfare on Android