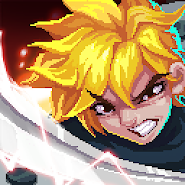 Dark Raider In the world of Illisa the end had come, but the gods give a last chance to save everyone. Opened the dark dungeon and the hope has returned. Conquered every dungeon will keep 1 day of the existence of the world. So, you have to fight in dark dungeons and the labyrinth in order to save everyone. The game has no identical cards, all of them are generated randomly. To go through a pre-recorded script will not work. In the process of passing will be unlocked a few heroes: warrior, mage and barbarian. Warrior is very fast and deals a lightning-fast, devastating attacks. He's the best choice for clever enemies. The magician focuses on the explosive magic damage, but the hero is very vulnerable. The barbarian is incredibly surviving, has a high level of protection and much more health. But he has slow attack. Boevka very dynamic, different enemies and epic battle with 23 different bosses will not make you bored. 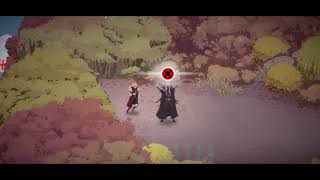 Comments to Dark Raider on Android