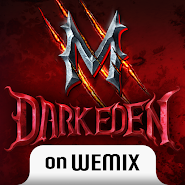 Dark Eden M on WEMIX - The confrontation between Fighters and Vampires has begun, prepare carefully for it to survive and get enough rewards! A generation of Vampires has long been looking for the soul of Lilith, who, according to legend, will save them from sunlight, but the Fighters who organized the EVA base stand in their way. Actively participate in many fights, collect coins and buy useful items for them, experiment on your own abilities during near and far battles, and also see who will be able to win! 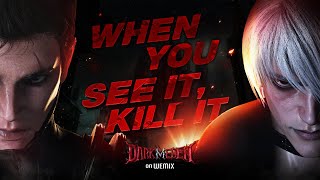 Comments to Dark Eden M on WEMIX on Android