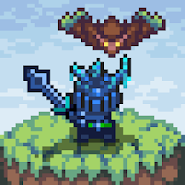 Curse of Aros - MMORPG - good pixel MMORPG where you fight, fight harvest to feed themselves and their allies. In the game, as expected from any RPG has all the attributes of the genre: pumping, battle with monsters, various items, loot, etc. Also have the ability to fight other players, steal their money and simple to obshatsya in-game chat. The game has a large number of servers. 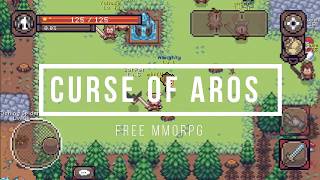 Similar on Curse of Aros - MMORPG

Comments to Curse of Aros - MMORPG on Android