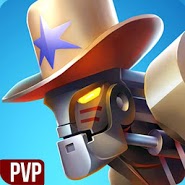 Clash Of Robots – a fascinating shooter for Android, where you accept your part in epic battles. Choose a robot of the many in the game and start the battle in different arenas and fight against players from around the world in real time. Study your opponent and learn its strengths and weaknesses, to attack the enemy without giving him a chance to win. The game features several game modes, career mode where you will participate in three tournaments, tournament mode where you control the robotic world and get unlimited benefits. Create a League and fight with your friends. Collect all the achievements and bonuses and upgrade your robot as the game progresses. 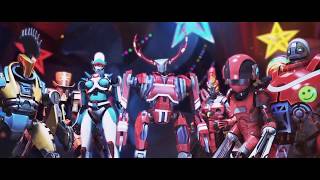 Similar on Clash Of Robots

Comments to Clash Of Robots on Android