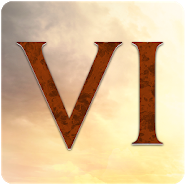 VI Civilization - turn based strategy on Android. In this game one or more players will compete against AI opponents in the building and development of their own civilization, starting with a small tribe, gradually expanding his Empire to achieve domination over the entire planet. This goal can be achieved in various ways, depending on the victory conditions. Players base cities, expanding them in different ways to improve and create military units intended for reconnaissance and attack enemy forces, constantly following the development of the technology of their civilization, and diplomatic relations with others.

the decisions taken by the player in addition Gathering Storm, affect the ecosystem and can change the future of the entire planet. Floods, hurricanes, volcanoes and other disasters are able to ruin or destroy buildings and settlements, but can also update the landscape and enrich it with new resources.

In addition, Rise and Fall, the progress of civilization can lead her in the Golden age, and the errors of the ruler can end the Dark age. If you will be able to cope with the trials of the Dark ages, your civilization will once again reach peak in the Heroic age. 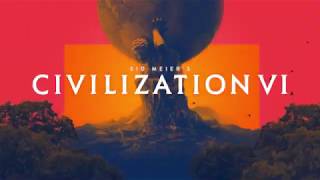 Cache for Civilization VI: unzip the folder to /Android/obb/
- path will look like this: /Android/obb/com.aspyr.civvi/
- install apk, launch the game!

Comments to Civilization VI on Android