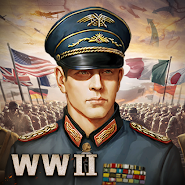 World Conqueror 3 – military strategy for Android in which you have to wage war with other countries and try to conquer the world. The war is about to begin and you as commander in chief will assume full responsibility and to conduct military operations against other countries. Hire military generals who were trained in prestigious academies and improve their skills during the game. In this game you will find 32 historical company with 150 military missions. Choose between three levels of difficulty and defeat your enemies, earn great prizes and achievements. 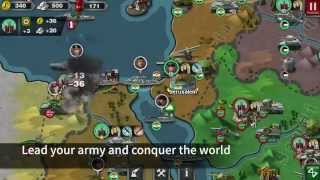 Comments to World Conqueror 3 on Android