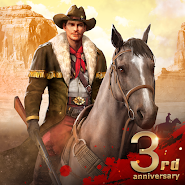 West Game - strategy for Android that takes you to America in 1865, in the era of the Wild West. To survive in this ruthless American soil, there have to Rob, steal and fight. And you have to accept the same rules in order to survive. And to win, you must become the most ruthless cowboy. Build your city, collect and command an army and fight with millions of players around the world. Fearless join unions and participate in unions wars against powerful opponents. 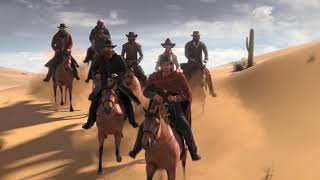 Comments to West Game on Android