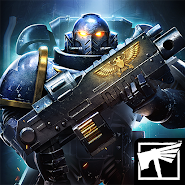 Warhammer 40,000: the Lost Crusade – online MMO strategy for Android, which will take place in the universe of Warhammer 40,000. In this game you will play the role of captain of the Space marine Forces on whose shoulders lay a big responsibility to participate in the battles against the forces of Chaos. Fly a battle barge, train elite troops, recruit legendary heroes and fight enemies. Join forces with allies and not let the forces of darkness to conquer the galaxy. 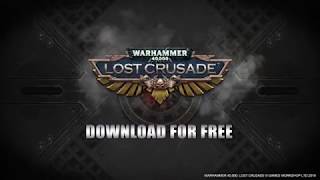 Similar on Warhammer 40,000: The Lost Crusade

Comments to Warhammer 40,000: The Lost Crusade on Android