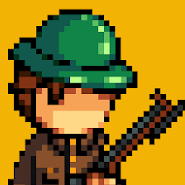 Troops 1917: trench warfare of the First world war - Embark on one of the most realistic, pixel games about world war I! Become a part of this great history and defeat, hitting opponents carefully designed strategies, strong forces and invincible technique. Move on forests, fields, cities at any time of the year. In 1917, there were not many opportunities to defeat the enemies, so come up with an incredible combination of attack and defense. The mini win valuable rewards and rise up the level to unlock new units. 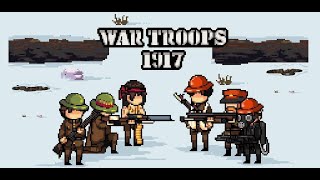