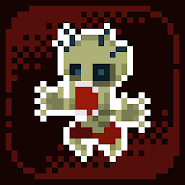 Wanna Survive – a turn-based tactical game that takes you into the world after a zombie Apocalypse. The game has an excellent combat system that will allow to turn-based battles against large groups of mobs placing units and interacting with them. In this game you will make your way to the North of the city and on the way to help the last survivors to reach the same goal. Make informed decisions, fight zombies and don't let enemies get close to you. 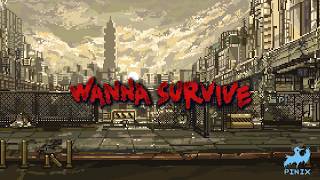 Comments to Wanna Survive on Android