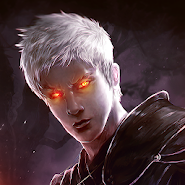 Villagers & Heroes 3D MMO - Welcome to one of the best mmorpg game on Android. From the very beginning of the game you can select character, change his appearance and choose his further role in the game. You are waiting for the sea of weapons, the ability to create and sell ammunition to attack the enemies and to defend themselves from their attacks. Great game for fans of the genre! 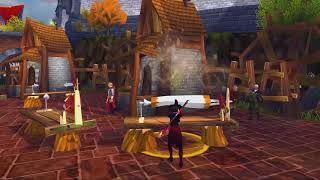 Cache for 3D MMO Villagers & Heroes: unzip the folder to /Android/obb/
- path will look like this: /Android/obb/com.madotter.vhmmo/
- install apk, launch the game!