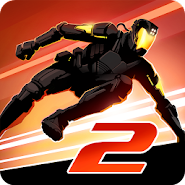 Premium Vector 2 - probably one of the most popular and original Rahner on mobile platforms, the developer who made the famous Studio NEKKI, as well known for such hit as Shadow Fight 2. When creating a Vector the developers have gone some other way, different from the classic runner, running the gameplay in the horizontal scroll and diversity of its ability to perform all sorts of jumps, tackles, and other parkirnih tricks.
Premium Vector 2 - the sequel of the famous Android in which you have to escape from a huge scientific complex consisting of hundreds of intricate corridors. On top of all of the locations are full of various traps. Overall, the sequel has retained the main features of the first part, but it got updated graphics, more varied gameplay, system development and a lot of new tricks. 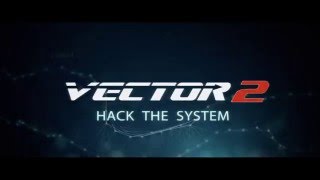 Comments to Vector 2 Premium on Android