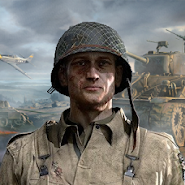 Trenches of Europe 3 – find yourself in the heart of the combat zone and fight in the Second world war. You are on the territory of Europe and resist the onslaught of the brutal enemy. Restrain his power and repel a deadly attack. The game features very realistic graphics and exciting gameplay. Cross the battlefield and get in close to the enemy camp. To do this you have to train and learn to survive in harsh conditions. Be on the alert and do not fall under the blow. Upgrade your weapons and military equipment received awards and money. 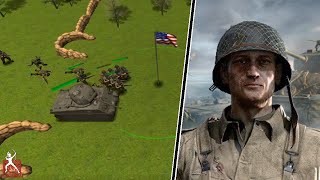 Similar on Trenches of Europe 3

Comments to Trenches of Europe 3 on Android