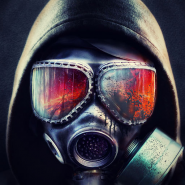 The Sun: Origin is a game for IOS where you will survive a nuclear war. This game takes you into the distant future where due to the explosion on the Sun released an enormous energy that reaches the Earth. On our planet there was a nuclear war, which led to a complete change in the world. Few people were able to survive the catastrophe by hiding in bunkers. Those people who are lucky enough to survive, now have to take up arms and fight for valuable resources and food. Create your own gang and fight other people trying to survive in this dangerous world. Explore the many deserted locations of the game and fend for themselves, as well as fight enemies and bandits. 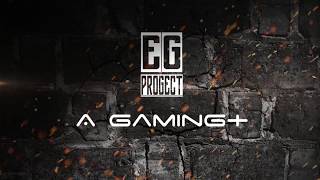 Similar on The Sun: Origin

Comments to The Sun: Origin on iOS