The Girl in the Window 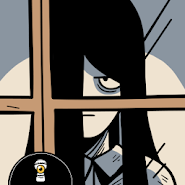 The girl in the window - A long-abandoned house opens up to the locals in a new way. Everyone around thought that the house had been abandoned for a long time, and there was no one there at all. One day, there were rumors around that there was actually someone there. People began to be afraid of what was really hiding there, as their visions were especially strange. Use the obtained items and study every clue to find out what is really going on inside the mysterious rooms. What strange things are waiting for you and how exactly will you be able to cope with them? 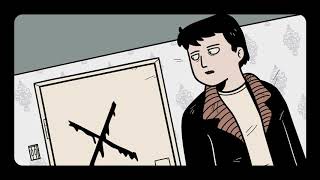 Similar on The Girl in the Window

Comments to The Girl in the Window on Android