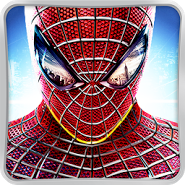 the New Spiderman action game on Android developed by Gameloft based on the new film about spider-man. Playing the protagonist, You have to confront gangs and various evil monsters in his native city of new York.

Move around the city by means of a web or climb walls to control the atmosphere of the city! Clean the areas from the gangs, such as Central Park, business district, downtown, Marina and residential area, using the skill melee and reaction of the spider. You will enjoy excellent graphics, improved shaders and special effects, the gameplay looks impressively realistic!

That already exists in the game The Amazing Spider-Man: 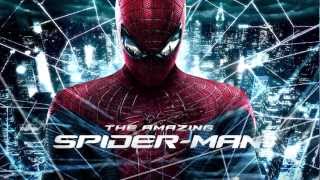 Cache for Новый Человек-паук: unzip the folder to /Android/data/
- path will look like this: /Android/data/1459/
- install apk, launch the game!

Cache for Новый Человек-паук: unzip the folder to /Android/data/
- path will look like this: /Android/data/1459/
- install apk, launch the game!

3Dgames with russian languagehacked gamesgames not from the play market

Comments to New spider-Man on Android