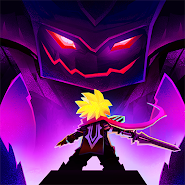 At the time of its introduction the game called Tap Titans promised to be a hit, because at that time in the genre of clickers was already quite a few hits and even iconic projects. However, just a few days Tap Titans scored just extraordinarily popular, probably thanks to the classic gameplay mechanics, great graphics, support for the Russian language, extensive gaming capabilities and of course do not forget about the unusual genre of a fantasy story.
And now, after some time, the developers decided to make us a full-fledged sequel, which still retain all the basic benefits and advantages gained more unique content, new characters, dozens of items, new storyline. So fans of clickers grab your keyboards and go to war with the titans. 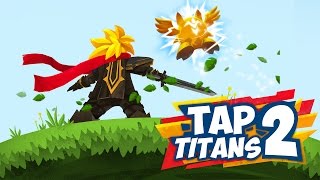 Comments to Tap Titans 2 on Android