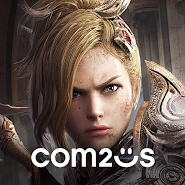 Talion – control a brave hero who alone can defeat numerous enemies and defend the Kingdom. Embark on an epic journey through dangerous worlds and fight enemies and powerful bosses. Get valuable experience for defeating monsters and do other missions. Suck your character and learn new combat skills and weapons. Gather your invincible team of heroes and battle against powerful bosses that cannot be defeated alone. Game players will appreciate the excellent graphics and effects. 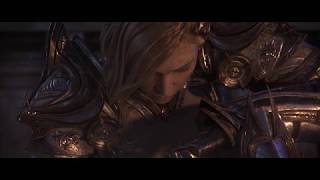 Comments to Talion on Android