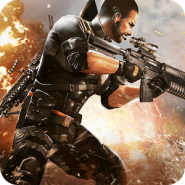 SWAT: Target Liberty – shooter where you take control of a SWAT team and resist international terrorism. Korean crime Triad, and group al-Qaeda conspired to carry out the most terrible catastrophe of the century to explode in the heart of new York city nuclear bomb. Played the role of officer Kurt Wolfe and lead a squad of elite soldiers who are able to defeat the terrorists. Perform a dangerous operation to save the world and try to reduce casualties among the hostages and terrorists as they should be severely punished. Use in the operation of the most modern and powerful weapons and prevent terrorists conceived 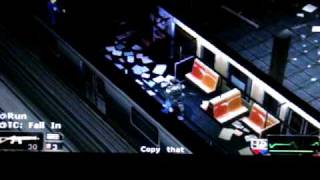