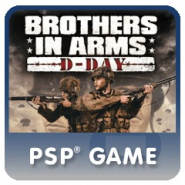 Brothers in Arms: D-Day is exciting action game for PSP, where you are transported back to 1944 in Normandy. The game took place in real time and you just have to recreate them. Take command of a combat unit and complete various tasks and missions to detect and destroy the enemy. The main characters of this game are Sergeant Matt Baker and corporal Joe Hartsock. Control a squad of guiding him on a mission and armed with a variety of weapons during the Second world war. Fight enemies and turn the tide of battles, the Normandy operation. 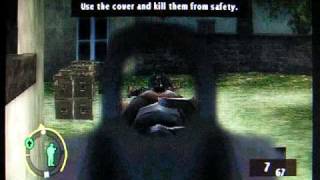 Similar on Brothers in Arms: D-Day

Comments to Brothers in Arms: D-Day on PSP