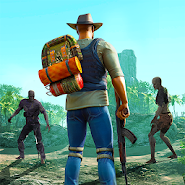 Survivalist: invasion – an exciting game for Android in the genre of survival with elements of RPG. In this game you will take control of a special agent known as U. N. Known and will help him to investigate a death threat which is threatening our world. In this game, after the crash you find yourself on a tropical island where a secret society and terrorist organization are conducting experiments that could affect the fate of mankind and lead the world to a global catastrophe. This game has the classic mechanics of survival games where you'll explore the territory, collect resources, craft weapons, build your base and fight off zombies and powerful bosses-mutants who possess superhuman abilities. 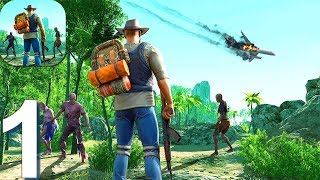 Comments to Survivalist: invasion on Android