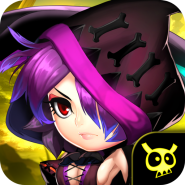 Super Villain War: Lost Heroes - In the fight against the Horde of the great king. Once the world had magic, and people who have learned to cope with it, they were called magicians, their power was limitless and the possibilities boggled anyone. The king was very happy when things went smoothly, but over time he began to fear that they will rise up and destroy the Empire, then the order was given to kill all the mages. And so began a great battle, which lasts for a long time, and now it is your turn to collect your team of mages, and rush into battle not only against the king but against other groups of mages. 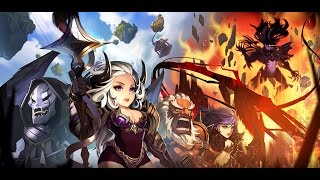