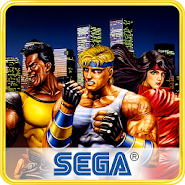 Streets of Rage Classic is a great fighting game for Android where you will clear your town from outlaws. Three police officers have for eight levels to defeat all the bandits and defeat a crime boss under the pseudonym Mr. X. Choose one of the characters in the game and equip him with a knife, a bottle or a piece of pipe and place the order in the city. Each character has unique abilities and fighting combos, use them against the enemies and win epic battles. Play with friends and together they defeat the powerful boss. Apply a devastating missile attack from the company ESWAT. 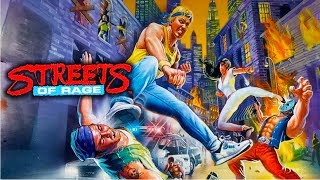 Similar on Streets of Rage Classic

Comments to Streets of Rage Classic on Android