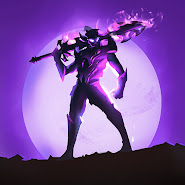 Stickman Legends - hack and slash arcade game, or other words before us is a classic horizontal shooter game. The game's plot is also nothing new, we are not presented with, the forces of ancient evil escaped and is now rampant on the earth and humanity has lost all hope, but in the North-East of the game world is a village of warriors, whose whole life is prepared for such events and here to fight evil leaves a young but experienced warrior by the name of Shido, it is the role of this hero you have to play. Game mechanics are also built on a familiar scheme. However, the developers tried to diversify the gameplay and added a huge amount of swords, system development and many more. 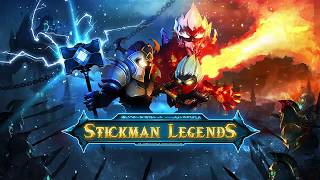