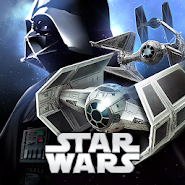 Fly legendary fighter jets in Star Wars: Starfighter Missions, the first mobile flight shooter from Star wars, in which you can collect and improve to more than 80 concisely ships from the galaxy of Star wars. Take the star fighters that you have earned in battle, and customize them depending on your play style and enemies with whom you fight. Lead a squadron of several fighters and destroy enemies. You want to become a pilot "Millennium Falcon" to Han Solo, X-wing Luke Skywalker fighter Darth Vader ? 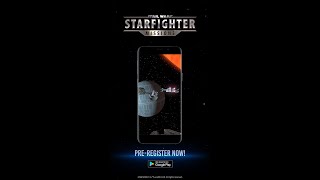