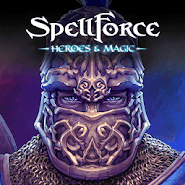 SpellForce - the video game series gameplay that combines strategy elements with turn-based battles and role-playing games. And here at owners of mobile devices have the opportunity to touch the classics, the project was called SpellForce: Heroes & Magic. Your main task in this game is to build a huge Empire, set up by you on the global map, but all battles will take place step by step in separate locations. Thus in addition to the story campaign you will be able to try their hand in battles to the death. Excellent graphics and detailed units, as well as the support of the Russian language will allow you to enjoy this masterpiece. 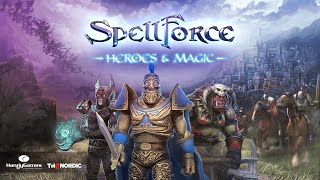