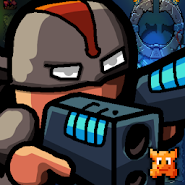 Snake Core - arcade game, made in the form of the classic snake. But unlike the original, you control a squad of soldiers fighting against intergalactic aliens. Command your army, attack the aliens, defend key locations, and stalk large, snake-like creatures. The game is played in different game modes, a map with multiple routes, allowing you to select the best path to the Lord of the aliens. Upgrade your soldiers using new units and new skills. Upgrade protection system and use power-UPS to survive an intergalactic war. 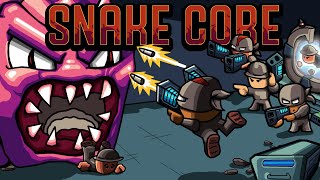 Comments to Snake Core on Android