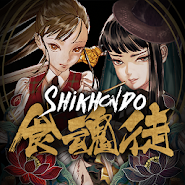 Shikhondo - Soul Eater – scrolling shooter for Android, where you are transported into a world of Asian mythology. In this game the army of demons under the name yokai, escaped from limbo and attack the earth. Demons spread all over the country and wherever they were everywhere, spreading fear and horror. Demons attack people and steal their souls. Take control of brave heroes and fight the forces of evil, destroying the demons and liberating souls from eternal torment. Ahead of you are five unique stages of the game, several game modes and two different character. 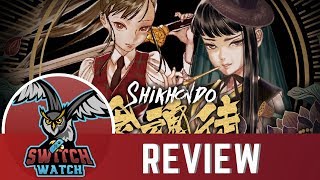