Shadow of Death 2 - Shadow Fighting Game – the continuation of dynamic action for Android where you control a Maximus. Embark on a dangerous and thrilling journey through a dark world where you will play the role of the protagonist who lost his memory, but this does not prevent him to fight evil. The main task of the hero will return light to the planet Aurora and win under the mythical dragon Leviathan. Make your way among monsters and dangerous enemies and use your sword. Guide the hero through dangerous levels and enjoy the colorful battles, and simple controls. 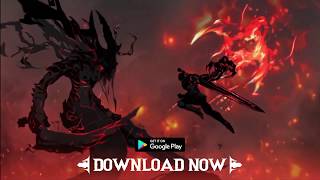 Comments to Shadow of Death 2: Demon Soul on Android