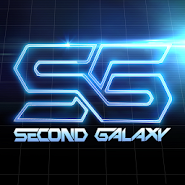 Second Galaxy - role-playing game on Android with a huge open world where you control your ship, explore space, consisting of 4961 galaxies, each of which is filled with all sorts of space dust, dark matter, wormholes, space stations and other celestial bodies and artificial space objects. You can also team up with allies-like-minded people forming corporations for the accumulation of scarce resources in the universe and compete with the corporations of other players, and participate in dynamic free trade with players of all galaxies. 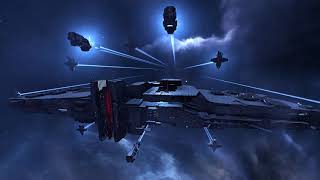 Cache for Second Galaxy: unzip the folder to /Android/obb/
- path will look like this: /Android/obb/com.zlongame.ov.sg/
- install apk, launch the game!

14.12.2020 1. A brand new nation, the United Solar Systems of Hygara (USSH), along with 30 newly designed ships.
2. New drone-based weapons and an armor-based defense system allowing players to develop more ship Configs and combat tactics.
3. The stamina system allows players to enjoy various gameplays without being limited by a certain number of times.

Cache for Second Galaxy: unzip the folder to /Android/obb/
- path will look like this: /Android/obb/com.zlongame.ov.sg/
- install apk, launch the game!

Comments to Second Galaxy on Android