a Strange incident: Yamato – knight hero of the Kingdom, after saving the world, was sent 200 years from now. Fantasy RPG-game with lots of twists and non-linear moves. Battle with unknown creatures and unlock new items and artifacts for achievements and bonuses. Fight on one of the many available locations and drive Yamato into an unforgettable adventure in the Kingdom of the future! The game is drawn in 2D format, filled with magical effects and transitions, and melodic music will immerse you into the world of animated role-playing game "Fairy Elements" with his head! 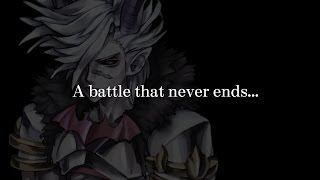