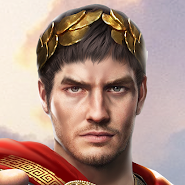 Rome Empire War: Strategy Games - Lead the army of the Roman Empire and choose your own style in strategy games. Gather troops from various categories of warriors: ballista, archers, cavalry, warship, heroes behind catapults and more. Change the course of the battles depending on how you want it, because your actions affect the opponent, thereby you have the opportunity to defeat them immediately. Learn new skills, use them when developing tactics, strengthen your territory from enemies and learn how to command troops clearly. 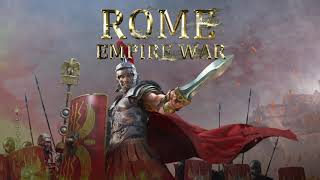