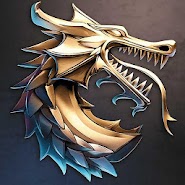 Rise of Empires is a war strategy on Android where you will cost a huge Empire and wage war with other States. In this the game your task will be to build a small city and broaden his possession, turning the capital of the Empire. Collect a huge army and conquer with the help of her new site. Build defenses and build walls that will defend your Empire from attacks of enemies. Develop and expand your city building new houses, workshops, barracks and other buildings. Constantly replenish the ranks of its army with new fighters and recruit experienced generals who will command the troops. Develop a strategy to combat and fight with other players. 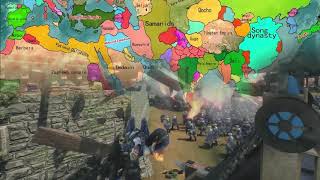 Similar on Rise of Empires

Comments to Rise of Empires on Android