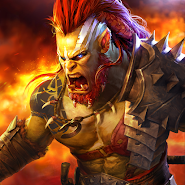 RAID: Shadow Legends is a tactical action game, the characters, the main emphasis in which is made for battle, the format of which unfolds in the style of wall to wall. The rest of the game will not present you with any surprises, events unfold in some kind of fantasy world, all the heroes and characters are also done in a fabulous style, having collected the necessary number of heroes you can fight. The battles are turn-based, noting each character you will to attack or to perform a protective action and so on until the final victory. It is worth noting the excellent graphics and colorful animation that will give the gameplay dynamics of action. 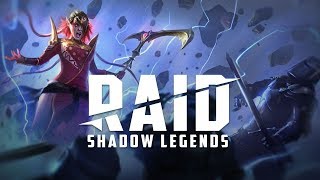