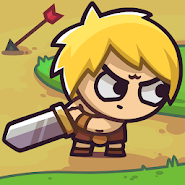 the RAID of Heroes: Total War – role-playing game on Android where you control a squad of soldiers and battle with the dark Lord. Your Kingdom is under threat and now you do not what no choice but to gather the troops and fight with orcs, goblins, warlocks and other evil spirits. Explore the many and varied locations where you will collect artifacts and other bonuses. Upgrade and improve your warrior and challenge other players taking part in PvP battles. Conquer new territories and attack other players castles. Unite in clans with their friends and attack enemies. 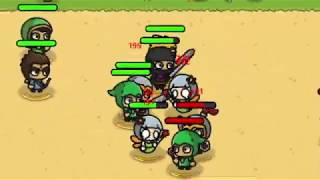