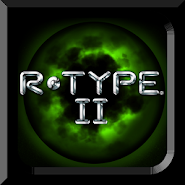 R-TYPE II Arcade flying game for Android, which is made in the style platforming. The game is the second part of the remake of 1989. The game takes place 2 years after the first part. The player's ship R-9C – this is an improved version of its predecessor, the R-9. You will again have to fight with the Empire Bideau, who was once again back to crush your civilization after the last loss. In game six levels, with the main boss at the end of each level. 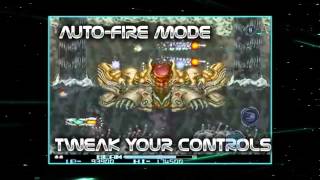 Comments to R-TYPE II on Android