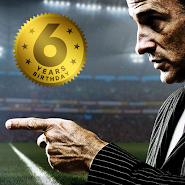 racer - mobile version of the football simulator of the popular series, as in the version with game consoles, the main advantage of Android is its realism. And so in the game there are more than 5000 real players, real clubs including "Bavaria", "Juventus" and "Paris Saint-Germain," the real competitions and tournaments. But that's not all. You will not only hire, train players to participate in matches and tournaments, but also to lead the development of the club, the construction of stadiums and other buildings, and much more. In addition, the company developed by KONAMI when creating the game used the Havok engine, which allowed to realize a stunning level of graphics and more importantly for games of this genre, PES CLUB MANAGER full Russian language support. 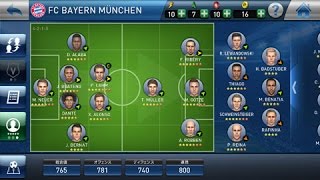 6.09.2020 On some devices, game performance will improve and the risk of crashes will decrease.
Files:

24.08.2020 Introducing a new category of players: Club Symbol!
Also updated one of the most difficult modes in the game - "Survival League". Now for winning the 5th level of the competition, you can get an exclusive player of the "Club Symbol" category as a reward!