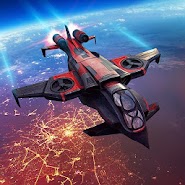 Operation: New Earth is a fantastic lot of custom online strategy, the events that unfold in the distant future, during the galactic war. Alien invaders nearly destroyed the world's population and only a small group of survivors still trying to resist, creating alliances and clans, building bases and fortifications.
Your task is to build your own Fort, which eventually may convert to a real city and try to resist to space invaders, but the aliens are not your only problem, the remaining survivors are constantly fighting over the remains of resources, so be vigilant.
the game has great graphics, however for a comfortable game you will need a fairly powerful device. 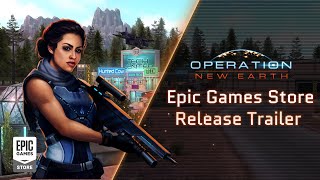