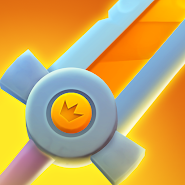 Nonstop Knight 2 – second part of the popular role-playing game on Android where you control a knight. Take control of a brave hero and guide him through numerous locations battling with endless number of enemies. On the way to collect sets of armor, knight helmets, gloves, bibs and boots and pump over your hero. Have skills relating to the elements of fire and ice and improve them. Play with your friends and collect them invincible Guild which will allow you to defeat powerful bosses. 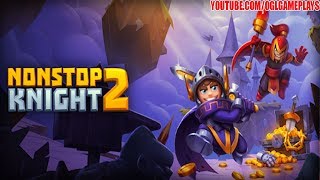 Comments to Nonstop Knight 2 on Android